The Development Issues Programme has 4 projects and a separate website: 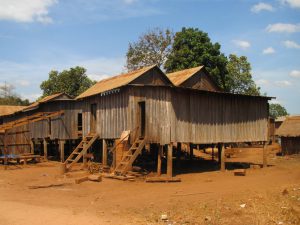