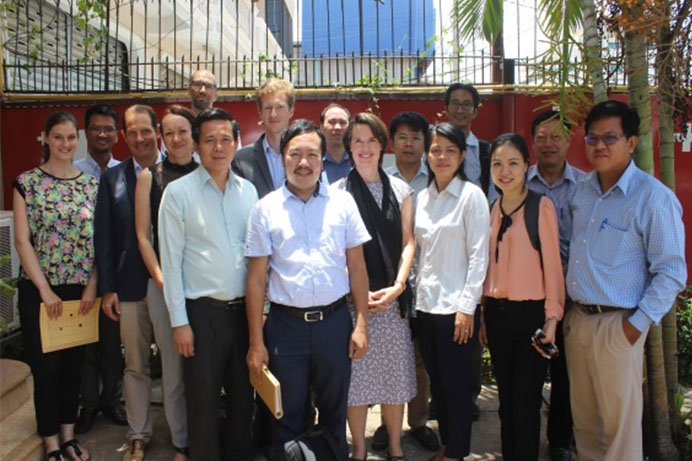 On 01st – 02nd June 2017, the NGO Forum on Cambodia (NGOF), Rivers Coalition in Cambodia (RCC) and Save the Mekong members, and Oxfam delegates from Thailand and Vietnam co-organized a consultation meeting with development partners and donors in Lao PDR (including representatives from the Embassy of Switzerland, the Embassy of the Federal Republic of Germany, Agence Française de Développement, Swiss Agency for Development and Cooperation and the Mekong River Commission-GIZ Cooperation Programme). The aim of the meeting was to discuss the MRC’s standing position on the PNPCA process, Mekong Water Governance, CSOs and affected communities’ concerns about hydropower development projects along the Mekong River, especially in riparian countries such as Cambodia and Vietnam in the Lower Mekong region, where the Pak Beng dam, which has been approved by Lao PDR, and other proposed hydropower projects will have tremendous negative impacts.

As a result, we achieved successful collaboration with the development partners, and NGOF and RCC’s members participated in several main actives with the donors and international organization agencies such as:

– Development partners and international organization agencies in Lao PDR will develop a public statement on the Pak Beng dam’s PNPCA process in order to raise CSOs’ concerns and to influence decision makers to stop all dam construction unless council study reports are completed properly and satisfactorily.

– Development partners and international organization agencies will discuss all the issues, which were suggested by NGOF’s network members, related to the PNPCA process, Mekong Water Governance and the concerns raised by CSOs and affected communities living along the Mekong River directly with MRC at the final regional consultation meeting in Lao PDR on 19th June 2017. 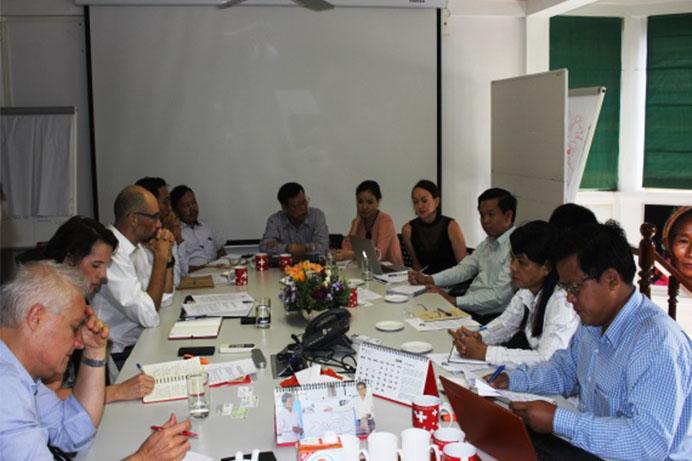