June 13-16 2018: Manila; Philippine; Mr. Sey Peou from NECA/NGOF had been nominated for Asia Climate Change Consortium (ACCC) meeting aim to keep the temperature increase to 1.5C to reduce risks particularly devastating hazards accompanying climate change that bring havoc to Asia-Pacific. From the intense events, there are key concerns have been discussing and couples of  policy papers had been developed 1) Energy transition for climate resilience for the engagement with AIIB, ADB, WB and other MDBs, the GCF, the Asia Energy Strategy meetings 2) the policy paper for NDC engagement and National Talanoas and for the NDC implementation, challenges, opportunities  for the Asia-Pacific Climate Week  and 3) Keeping the temperature increase to below 1.5 C, net zero emissions, resilience, and addressing loss and damage 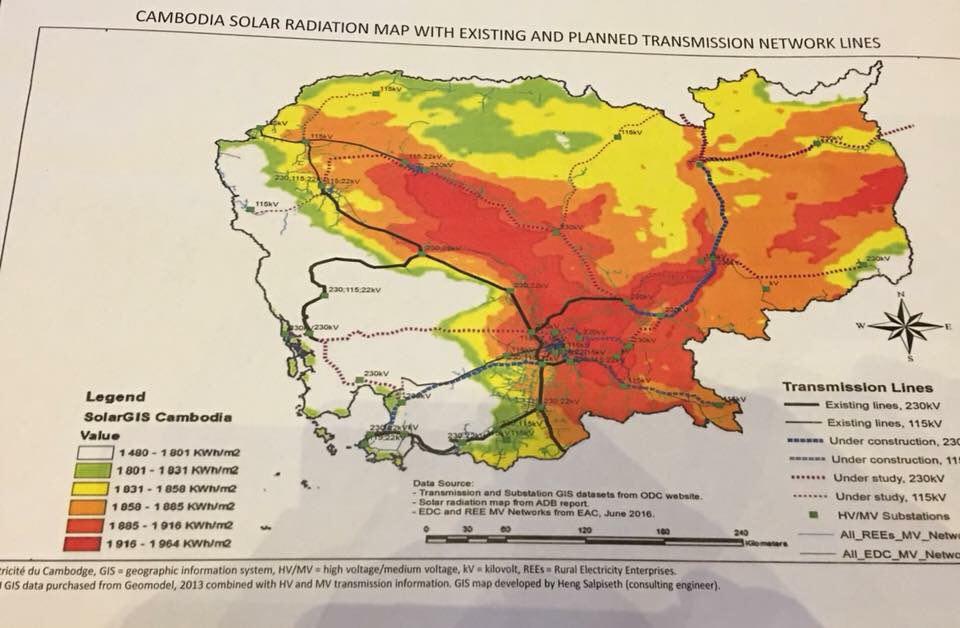 The meeting is an opportunity for ACCC 1) to link renewable energy, energy efficiency and climate action on HFCs to meet the 1.5 C target; as well as 2) to use the meeting as a venue  to review ACCC’s over-all framework on Climate Resilience, Reflect again on the climate change scenarios and what it means for Asia, the link between the role of natural sinks in mitigation and adaptation, the need for immediate actions on resilience and vulnerability reduction to address climate change risks in Asia, climate justice and climate and disaster resilience and examining ACCC’s framework for energy transition

For Asia to make this happen, an energy transition is needed according to the most recent REN21 Report.  The report highlights that we consume the most energy from heating, cooling, and transport.  These we need to address by linking renewable energy, energy efficiency and climate action specifically targeting national, subnational and local policies.  These can be facilitated by regional inter-governmental platforms such as the ASEAN, APEC and UN institutions.

The Kigali Amendment to the Montreal Protocol, which will take force on January 2019, calls on the phasedown of hydro-flourocarbons (HFCs) that are short-lived climate pollutants but have very high global warming potentials – 1000 times more than carbon dioxide.  HFCs are commonly used in refrigerants.  By curtailing the use of HFCs, a successful implementation will mean a significant reduction of temperature increase by 0.5 C by 2050 according to UNEP.

The use of hydrofluorocarbons (HFCs) has become a growing concern in Asia. Energy demand is projected to increase in the continent, which leads to an increase in the use of cooling equipment amidst rising temperatures. This leads to an increase in HFC emissions, which are more powerful greenhouse gases than carbon dioxide, and could lead to further warming. This presents a challenge in climate change mitigation and adaptation in Asia, which will experience its most devastating impacts such as more extreme weather events and sea level rise throughout the 21st century.

To solve this dilemma, the ratification of the Kigali Amendment must become a priority among Asian countries. Adopted in 2016, this addition to the Montreal Protocol aims for a phasedown of HFCs while promoting both energy efficiency and the use of natural refrigerants as alternatives. It also provides financial, logistical, and technical support for nations aiming for an accelerated phasedown process. A successful HFC phasedown can prevent a 0.5-degree temperature increase by 2100, which makes it the most concrete option for achieving the 1.5-degree target of the Paris Agreement. It will enter into force on 1 January 2019 after ratification by at least 20 countries.

However, only three Asian countries have ratified the Kigali Amendment as of this writing: Lao PDR, Maldives, and the Democratic People’s Republic of Korea. Some nations have yet to achieve ratification as they are still transitioning from hydrochlorofluorocarbons (HCFCs) to HFCs under the Montreal Protocol, making another change in refrigerant usage expensive and impractical. 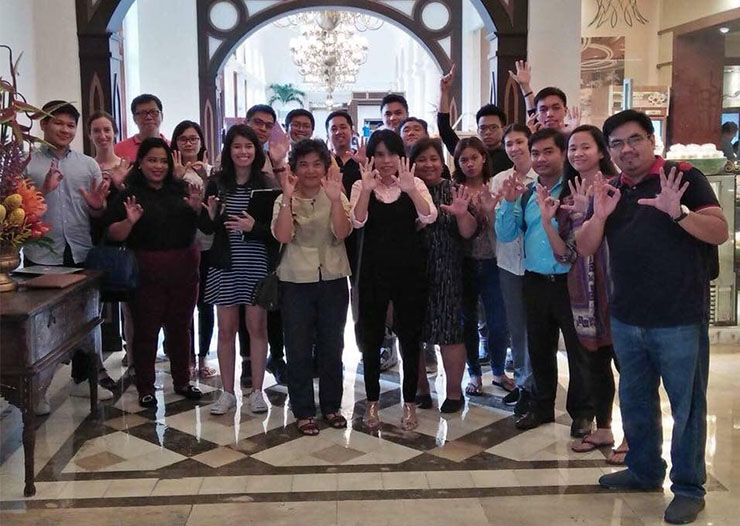 The Representative Concentration Pathways describe four possible trajectories for the future of the climate. Each pathway is linked to a narrative about changes in factors such as greenhouse gas emissions, land use and certain socioeconomic factors. These Pathways provide a common framework within which to discuss the relationship between future development and climate change in the decades to come.

The Pathways can also be used to project scenarios to avoid or prepare for. For instance, some of the scenarios predict a 2 degree to 5 degree rise in temperature in Southeast Asia, with one of the Pathways (RCP 8.5) bringing vulnerable countries like Indonesia and Cambodia up to a 12.5% increase in rainfall.