The NGO group met 05 members of Community Forestry Management Committee (CFMC) who are Prov indigenous peoples. Currently, there are 227 families who are the members of this CF who are benefited and protect this CF. Roots causes of the establishment of the CF soon after the land conflict of forest land clearing occurred between the communities with a company of Economic Land Concession in 2007 which affected livelihood of people. People have used many means of advocacy to struggle with company which lead to block national road along Steoung Treng province to Ratanakiri province and prepared many documents to submit to provincial department for CF creation.

As result, the Ministry of Agriculture, Forestry and Fisheries issued a “Prakas (declaration) on potential community forestry” of Takong in which the area is 1,073 hectares in 2015. In the present, the CF agreement is not yet signed with the specialized department due to the sub-national structure change has caused the delay in signing an agreement between Forestry Administration Cantonment and Management Committee of the community forestry. 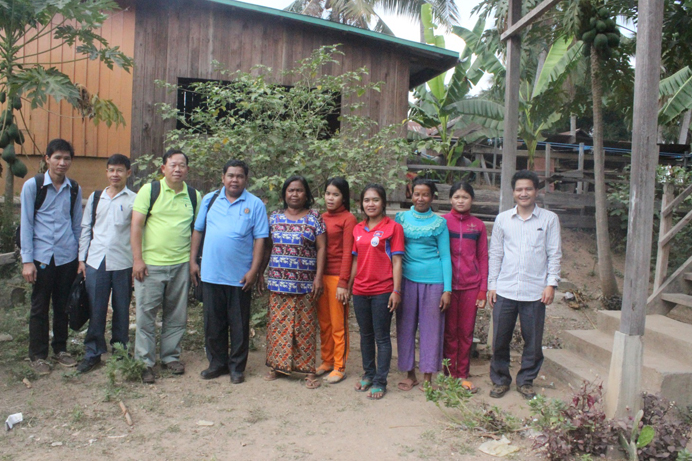