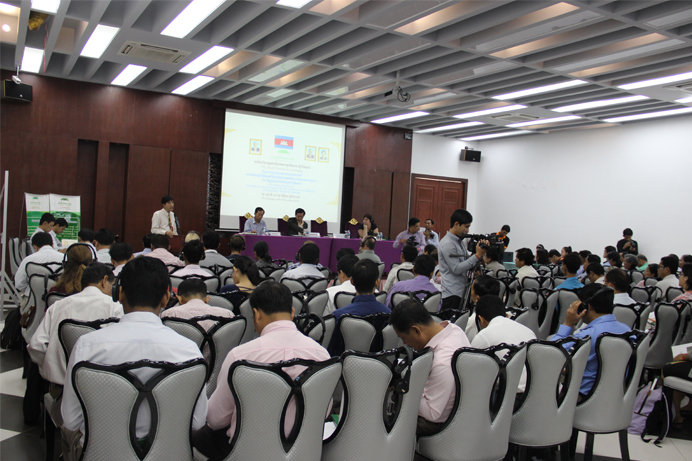 There are many factors have caused the disputes including conflict setting, land history and political condition which make it exceptionally hard to solve.

Phnom Penh, November 18, 2015: Current situation of land dispute in Cambodia is very critical. There are many factors have caused the disputes including conflict setting, land history and political condition which make it exceptionally hard to solve. Moreover, land disputes are widespread and are seen as a serious issue for stability and wellbeing of the country; however due to the many factors and interests involved they are not being easily solved.

There is different number of land disputes in Cambodia as different institutions/NGOs claimed different figure due to the different methodologies. Numerous disputes never reach the courts, since they are settled by local authorities or the Cadastral Commission, or for the reason that the families concerned in the disputes lack the knowledge and resources to take their complaints to the court (SNEC, 2007).

To contribute to the resolution of land disputes in Cambodia, NGO Forum on Cambodia (NGOF) and Life with Dignity (LWD) conducted a study on land dispute in selected operation areas of LWD to gain insight into the legal framework and existing legislations on land tenure, land acquisition and land dispute resolution in particularly at the rural level.

“The overall goal of this research is to map out the land disputes occurred in the target areas of LWD and determine the implementation of existing alternative dispute resolution mechanism. Additionally, this research is also to understand the impacts of land disputes on local communities’ livelihoods, especially on women,” said Dr. Tek Vannara, NGOF’s Executive Director.

The study was conducted in 11 communes and 26 villages selected from 23 communes and 85 villages of the target areas of LWD. The total HHs sample in all villages is 382 by using Simple Random Sample and proportional to size from the affected HHs list. The study also employed the unstructured key informant interview, as well as the focus group discussions.

“Based on the findings, three drivers contribute the land dispute is from: claiming on land according to land law 2001 versus the customary law of possession, the inconsistency decision making by different levels without consulting each other can cause the dispute, and the slow process of land titling but high speed land concession also makes condition for land dispute,” Dr. Tek Vannara added.

From the research result, the participation of women at the national and sub-national levels in decision-making positions has steadily increased in many fields, but the number of women involved in the dispute resolution in the four study provinces is still limited. In all levels of local authority from the district to village, there is a small proportion of leadership compare to male. The small of number of women and their role in their office restrict them from solving land dispute issue.

For the full reports on Land Disputes in Four Provinces of Cambodia, please visit: 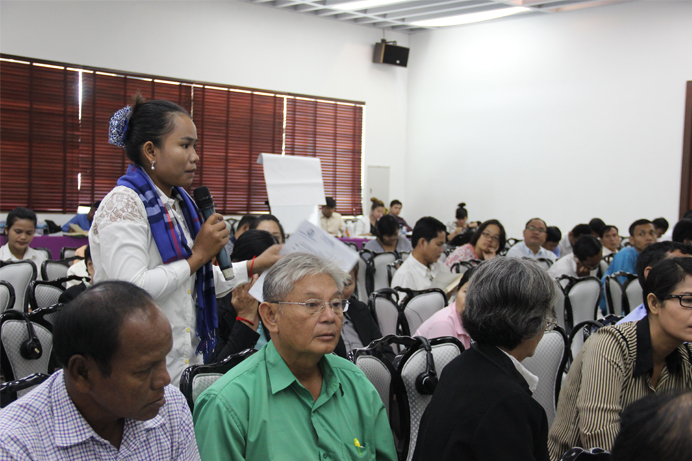