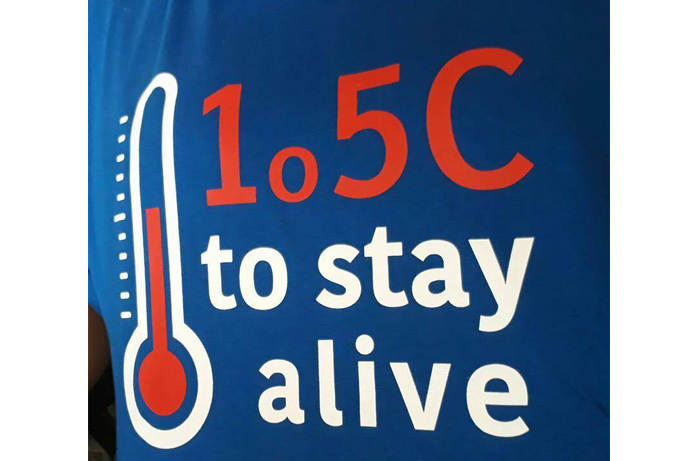 Phitsanulok Province, Thailand: Mr. Sey Peou, Climate Change Project Coordinator of the NGO Forum on Cambodia, NECA Secretariat and a co-chairman of Asian Climate Change Consortium (ACCC) joint in Regional Workshop on Limiting Temperature Increase to 1.5oC, from Science to Practice: A Learning & Planning Session. This regional workshop conducts on March 07 – 09, 2017 at Ruean Phae Royal Park Hotel, Phitsanulok, Thailand. Missions’ Objectives are 1) to debate the challenges of climate change adaption and energy sector and try to formulate recommendations 2) to reflect and share the outcome from last CoP 3) to understand the impacts and implication of the transition towards low carbon, resilient and sustainable society and 4) to strengthen CSOs advocacy and strategy in the region.

During three days meeting, we more focus on
1) Towards Limiting 1.5oC: Refining the 100% RE (with Energy Efficiency) Advocacy Strategy and Ensuring a Big Shift to Renewables including Financing, Resilience, Adaptation, Loss and Damage
2) ACCC Advocacy Updates
3) ACCC Planning Session

What we are:
As starting from regional engagement at Phnom Penh in 2013; NGOF and CSO in region have agrees work together in common goals. In Cyberjaya, Malaysia we named this platform as Asia Climate Change Consortium (ACCC). As we agree that ACCC is as much as a learning platform (where we learn from each other, strengthen our understanding and capacities on the climate science and politics in such a way that contributes to the work back at home at the local and national levels. ACCC also works on policy advocacy at individual country and regional level. As ACCC is now more and more growth up, we need to discuss and agree on some internal issues to make us more strong and more accountable, e.g. members, friends of ACCC, partners, external collaborations, etc.
What we discussed is basically on UNFCC and ratified Paris Agreement especially on article 2, article 9, article 10 and 11 “ Limitation the temperature well below 2C, Climate Funding, Technology, Renewable Energy and Energy efficiency.

Why 1.5C:
The world community in Paris Agreement has agreed a global warming limit of holding warming below 2°C above preindustrial levels. Small island states and the least developed countries have called for warming to be brought back to below 1.5° by 2100. The 1.5°C warming limit is now under review for consideration next year by the UNFCCCC.
Due to past emissions, and taking into account the most aggressive mitigation strategies, peak mean global warming in the 21st Century can limited close to 1.5°C, with warming dropping to below 1.5° by 2100. This means that the world is unlikely to be able to avoid impacts projected close to 1.5°C, including major damage to coral reef systems and the emergence of regular occurrences of unusual heat extremes of a over substantial land area.
IPCC AR5 WGIII identified many mitigation options to hold warming below 2°C (with a likely chance), and with central estimates of 1.5-1.7°C by 2100. The IPCC further shows that “a limited number of studies have explored scenarios that are more likely than not to bring temperature change back to below 1.5°C by 2100”.
The scenarios indicating the feasibility of bringing temperatures down below 1.5°C are “characterized by (1) immediate mitigation action; (2) the rapid upscaling of the full portfolio of mitigation technologies; and (3) development along a low-¬‐energy demand trajectory.”

According to the IPCC, the costs of reducing emissions to limit warming to below 2°C are modest, even before taking into account co-benefits such as energy, security benefits and health improvement due to reduced air pollution. Annualised reductions of consumption growth are estimated at around 0.06 percent over the century, relative to a baseline of 1.6 to 3% growth per year. The feasibility of limiting warming to 1.5°C and returning it to below 1.5°C by 2100 is supported by the wider scientific literature

Role of Science and Technology for Disaster Risk Reduction (DRR) has constantly evolved globally in accordance with different international declarations from the IDNDR (International Decade of Natural Disaster Reduction) to the Hyogo Framework for Action (HFA: 2005-2015) and the Sendai Framework for Disaster Risk Reduction (SFDRR: 2015-2030). SFDRR highlighted the important role of science and technology for disaster risk reduction in each of its priority areas, as well as emphasized the essential presence of science and technology community to a wide range of stakeholder engagements. Third UN World Conference on Disaster Risk Reduction (DRR) in Japan, which is one of the landmark agreements together with the Sustainable Development Goals and the Paris Agreement. 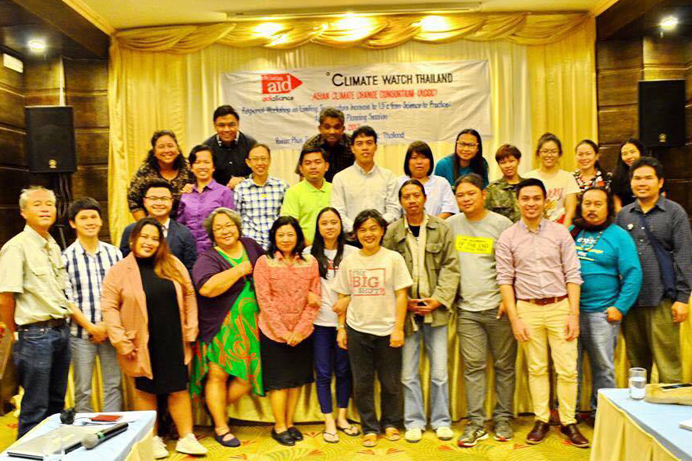