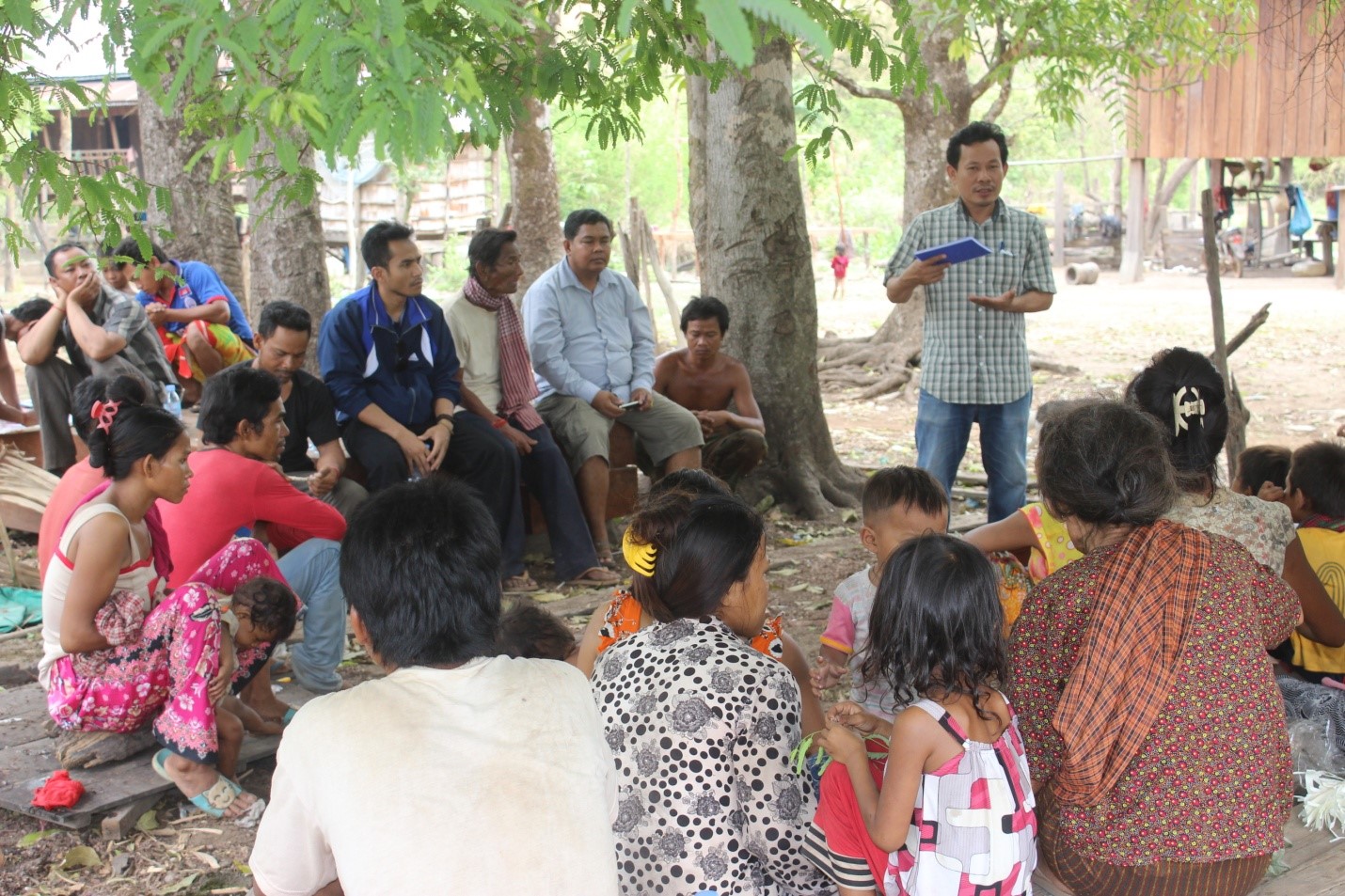 The NGO Forum on Cambodia have facilitated the members of Indigenous People and Forestry Network (IPFN) to conduct field follow up cases of IP land dispute and illegal logging in Chork Char and Pukong villages, Keo Seima district, Mondulkiri province from 17-19 May 2016. 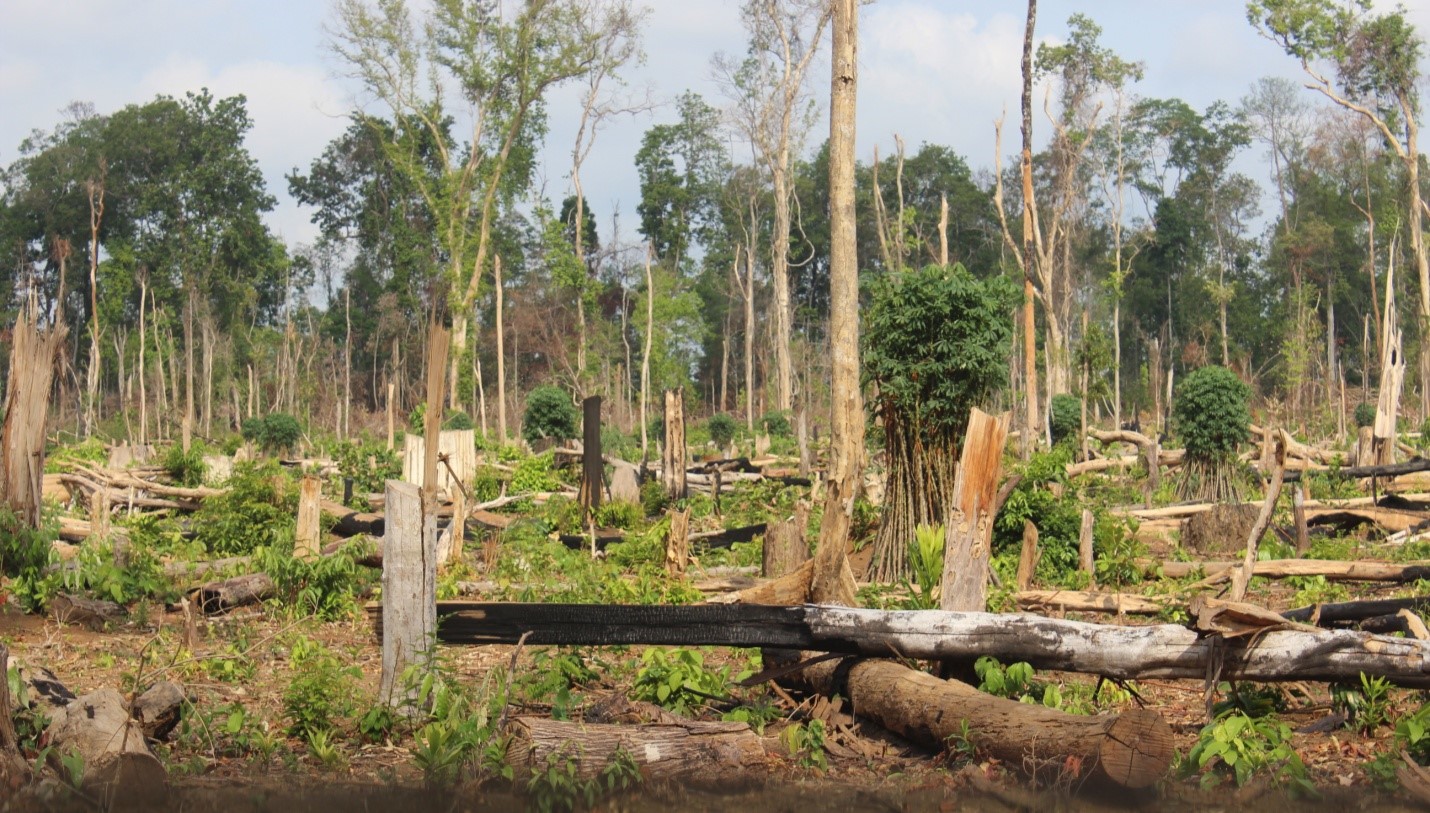 The impact of the ELC are abused the the rights of Punong Indigenous People living in Chork Char village, Sre Chouk commune and Pukong village, Sre Preah commune, Keo Seima district. The company had cleared 1,500 (one thousand and five hundred) hectares of IP rotation plantation and systematic illegal logging including IP’s resin trees in the outside and inside the ELC area. Three or four middle men buy timber from those people, transport the timber into the compound of the Benh Hoeurk Kratie Rubber 1 Company Limited, and re-sell it to powerful traders. The timber then is transformed into legal timber for exporting to the market. The both villagers have gathered and protested against the Company for clearing their land and resin trees as well as lodged complaints to relevant competent authorities at both sub-nationa and national levels for resolution. However, up to date the conflict has not been resolved. In the advocacy to protect the land and natural resources, 03 people’s representatives were charged of acts affecting private property by the Mondulkiri provincial court based on the Compnay’s complaint. They were put under judicial supervision. Meanwhile, almost 100% of ELC has been cleared and planted rubber plantation by the Company.

Currently, the illegal logging activities in those areas are quiet after the government has hot measurement to crack down the illegal loggers in the early 2016. However, it’s like to happen again in Chork Char village by many smugglers as power man. The IP complaints of land dispute and resin trees logging are not still addressed by the company or the competent authorities. Moreover, the activities of illegal clearing the public state land in the protected area and IP land zone, committed by people from other provinces such as Kratie, Kampong Cham, Prey Veng… has been increasing who involved with many local authorities back support. The IP villagers have not common understanding among members and community leaders due to lack of consultation and benefit.