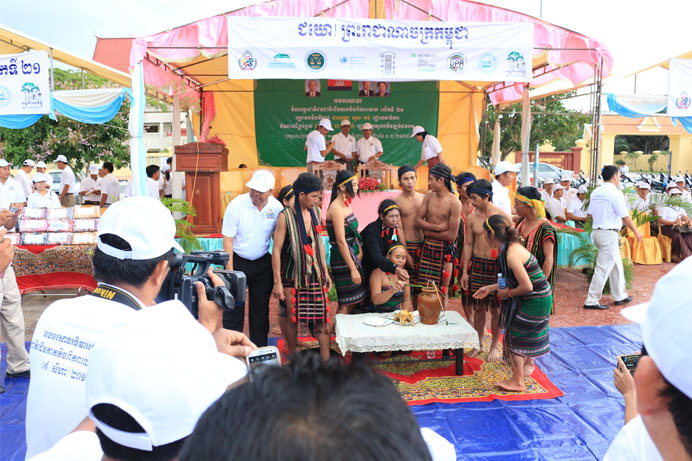 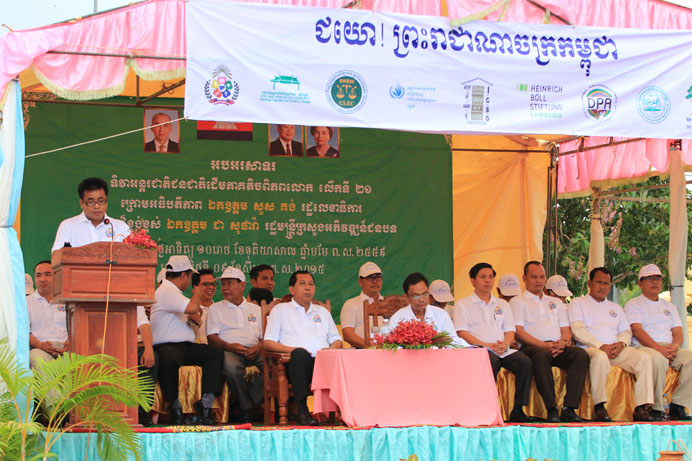 “This is the beginning of the 3rd decade of the International Day of World’s IPs, since the beginning in 1995. Over the previous two decades, in which the world aimed to highlight the importance of implementing the rights of IP through policies and programs at both the national and international levels, we are now moving toward their health and well-being issues,” Dr. Tek Vannara, NGOF’s Excutive Director said during the day. “Other goal is that the rights of IP are being recognized, respected and accepted by all the citizens and government.” With positive expectations, Dr. Tek Vannara encouraged that IP’s rights is not only being recognized and respected on August 9 but every single day. He also motivates for further collaboration between communities, NGOs, local authorities and government to continue working together to improve IP living situations.

Ms. Phin Sophy, Chong Indigneous community, from Koh Kong province and as a representation of the IP group proposed some recommendations to the government during his speech on the celebration day including: 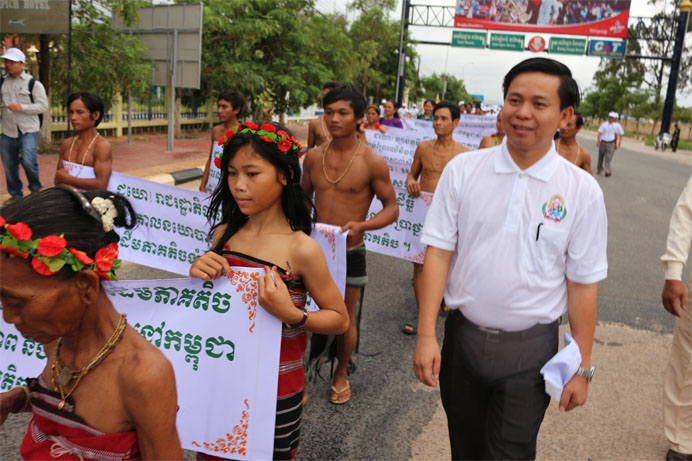