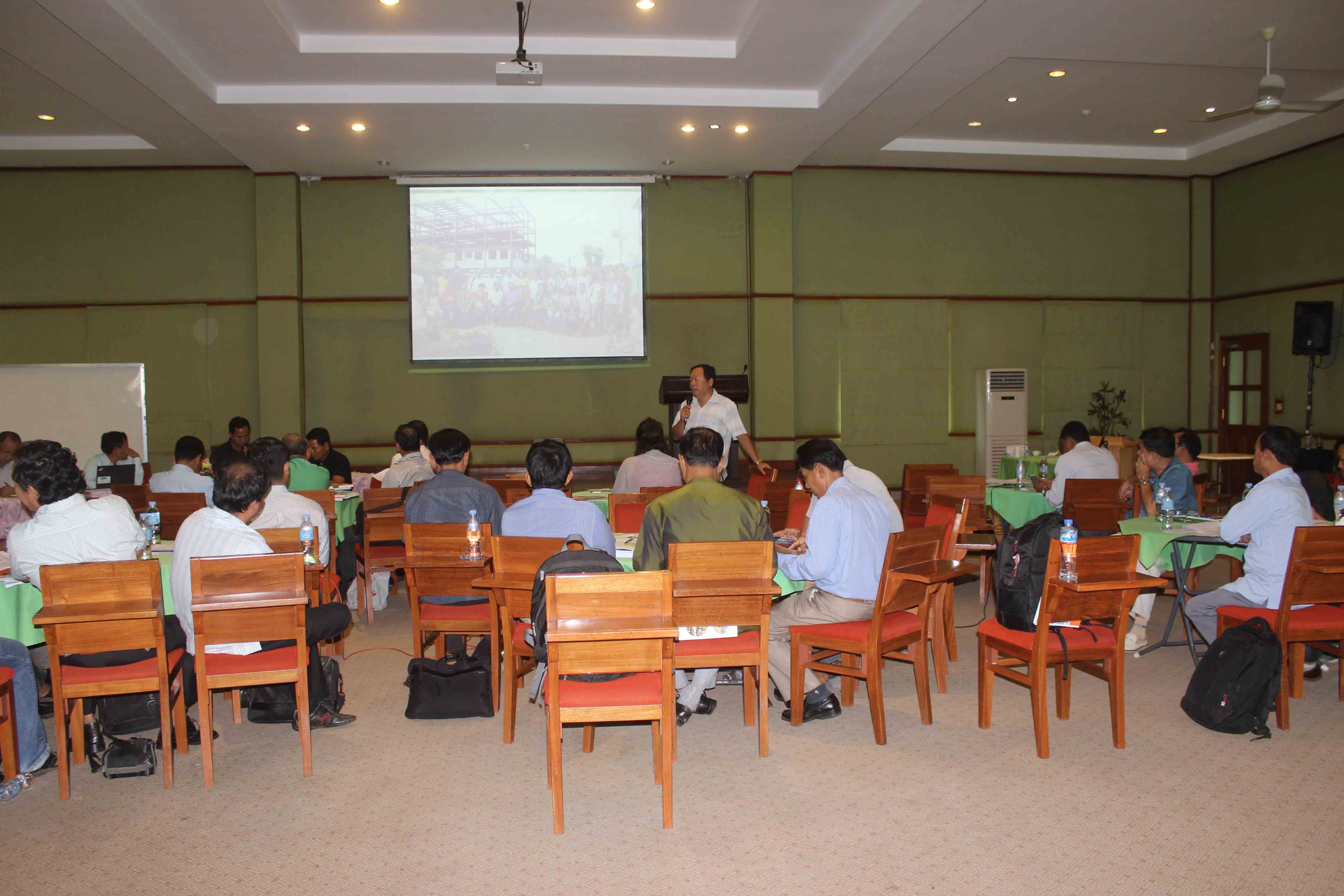 The results of study tour and network reflection in Sisaket province, Thailand were presented which focus on situation of land management in Thailand in 2016. During the study tour, LAHRiN had learnt on long term strategic for organizing, collective group in strengthen their capacity through awareness raising, knowledge transferred and community livelihoods. They create market for incomes generate, saving group in their community. The community had their own strategic in peaceful confront and flexible, and discussed for good solution. Through the result of reflection and capacity building to network members, LAHRiN had shared good experiences, lesson learnt, and developed good action plan for 2017 as plan. 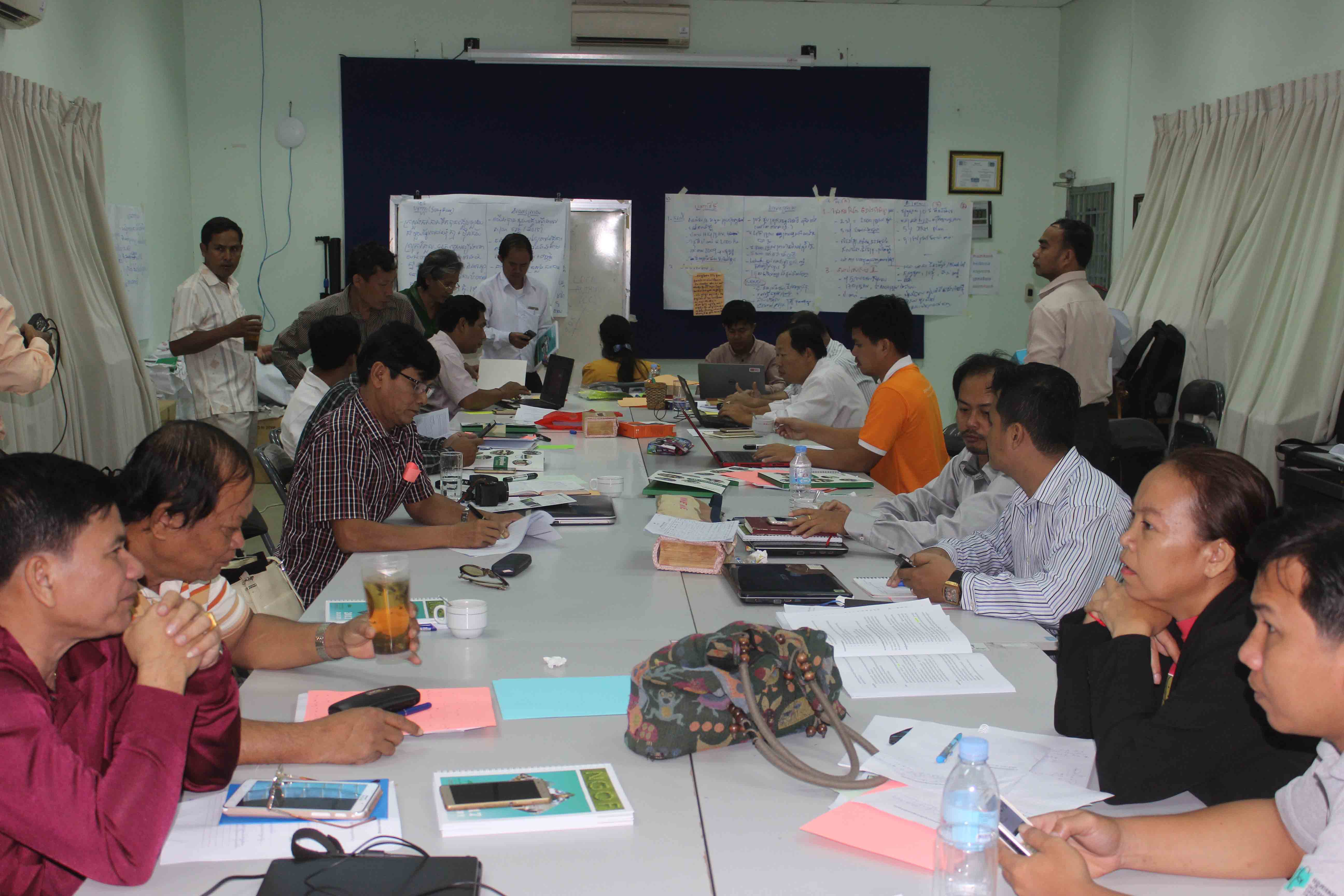 The study tour in Philippine were shared on the affected community of hydropower dam development. They took so long time to advocate for proper development at the local level. A group of government officer got house by payment installment and other group got compensation. At the meantime, the government tries to create private company for land rental and ecotourism for people.

The meeting also discussed and proposed for second quarterly meeting at OddarMeanchey Province that will take for 5 days from 04-08 April 2017. Related to second quarterly meeting we add more study tour which will focus on case Sugar Cane, Sino Hydro Irrigation and study on sustainable advocacy of community in Surin Province of Thailand which link to community livelihoods and markets. As well as, we select Mr. Kong Rina from Equity Cambodia for facilitating on blood sugar in OddorMeanchey Province for study tour.