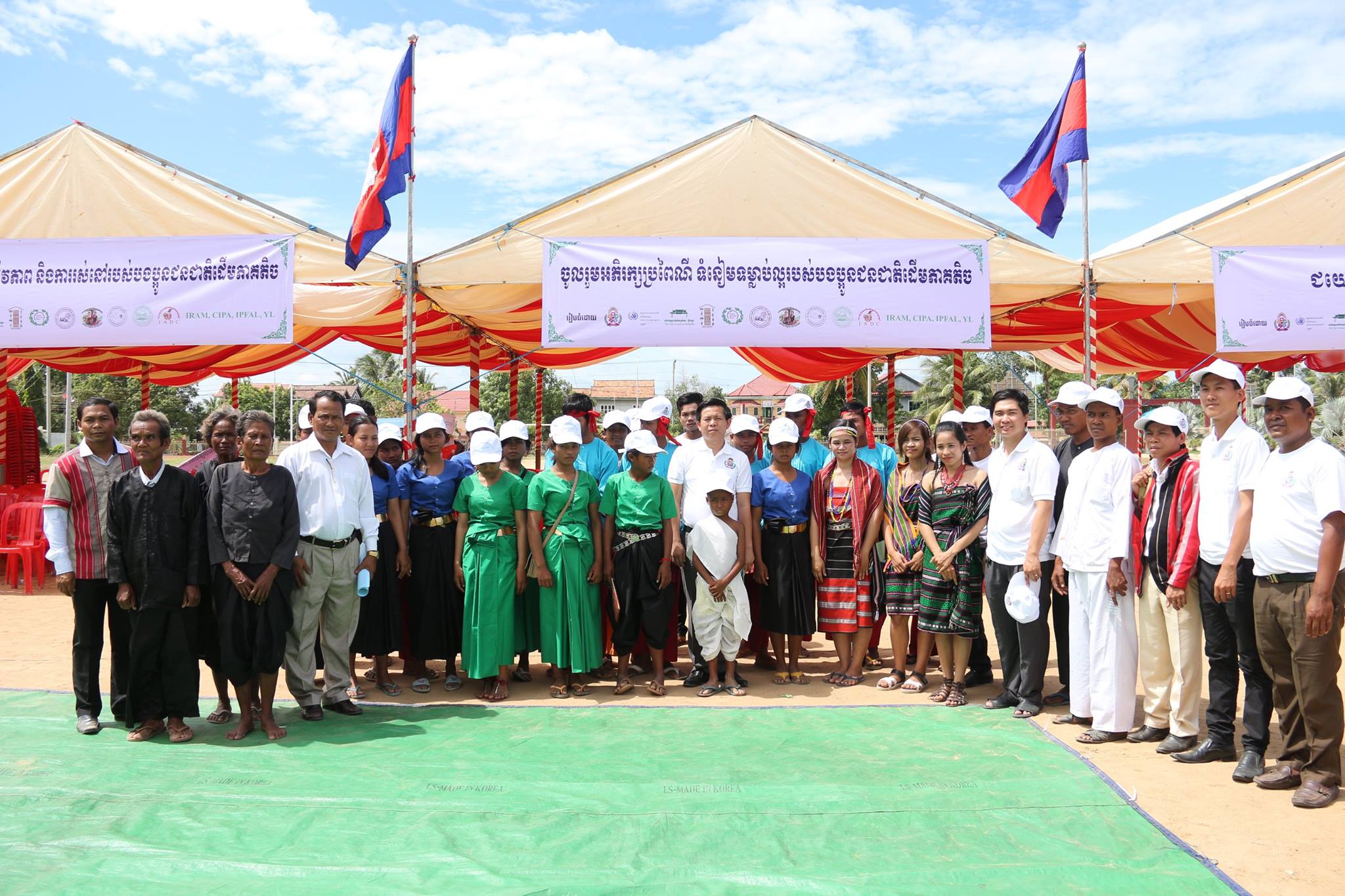 In 2016, the celebration is in different places both national and provincial levels as bellow: