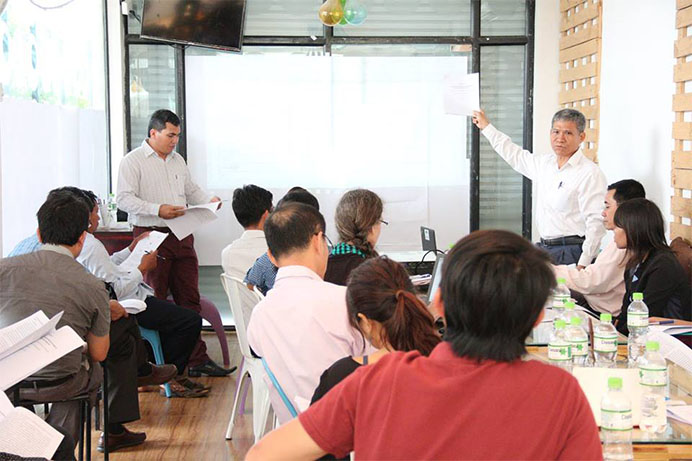 On 26 May 2017: Indigenous Peoples and Forestry Network (IPFN) of the NGO Forum on Cambodia (NGOF) organize draft of zoning guideline of protected Areas (PA) which held at Our Village Restaurant. There are 20 NGOs/CSOs which consist of 32 participants to join for comment and input on the draft of zoning guideline for Ministry of Environment. Consequently, the draft of zoning guideline has developed two languages both Khmer and English. Guidelines are crucial to ensure that Cambodia’s vast protected areas are effectively managed and protect to support and enhance ecosystem functions, and thereby increasing ecosystem services for supporting agricultural cultivation and sustaining long-term economic development for the long-term benefits for future generations. At the end of meeting and concluded results of meeting, these guidelines will bring further discussion on 06-07 June 2017 for national workshop which organize by Ministry of Environment. 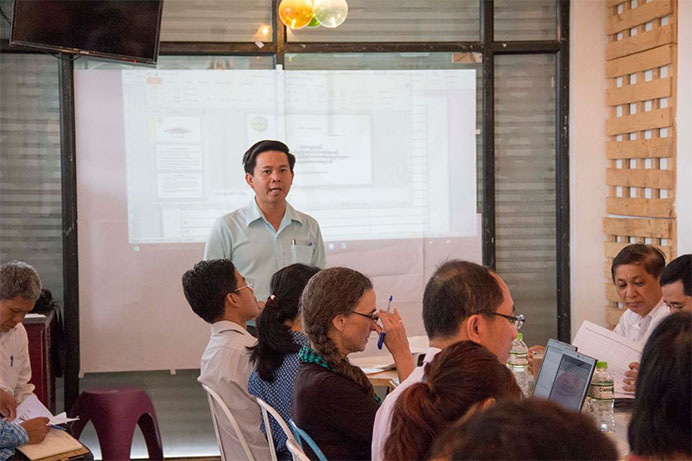 Dr. Tek Vannara, Executive Director of the NGOF, he acknowledged all representatives of Civil Society Organization (CSO), whose efforts on reviewing the draft zoning guidelines for Protected Area Management (PA). He, went further to note on main agenda points of the meetings and schedule to send comments from the meeting to MOE. He added that additional comments from the participants, either in verbal or written forms, have to be reached the NGOF technical team by 12:00 of the 29 May 2017 in order to be ready to submit to MOE. The technical team of MOE will hold a national consultative meeting tentatively during 6-7 June 2017 in MOE, Phnom Penh. 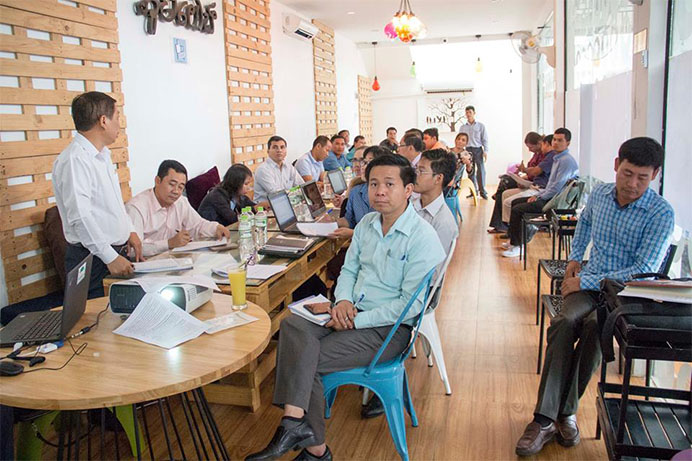 Mr. Meas Sophal, Deputy General of GDANCP, MOE emphasized that all comments from the meeting would be brought up to discuss in the national consultation meeting to be held during 6-7 June 2017 in MOE. At the present, MOE manage 45 PA, about 7.4 million hectares (approximately 41% of the country areas). According to the Law on PA (2008), Chapter 4, article 11 states that all PA should have Management Zones (MZ) that includes 4 types: core, conservation, sustainable use, and community. It is worth noticed that not all PA need to have all four types of MZ, but the MZ would varies in different PAs depending on the situation of each PA. Allocation of MZ is very much dependent on environment, social, economic, and cultural aspects of each PA. 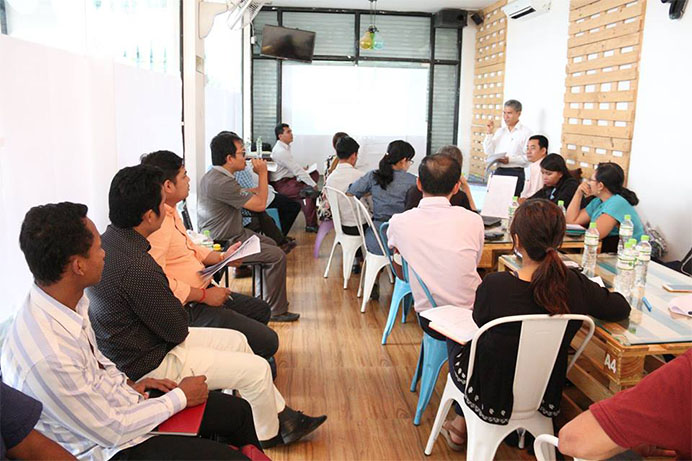