Phnom Penh, 09 June 2016:  Indigenous Peoples Forest Network (IPFN) of the NGO Forum organized 2nd IPFN steering committee meeting at the NGO Forum office. During meeting representatives of IPFN members bring a common interest on how to manage Prey Lang by participatory approach in order to give an opportunity for local people to involve in Pray Lang management system and benefit to their livelihood as well. In sub decree No 74 issue on 9th May, 2016 Prey Lang area for all four respective provinces have been included into one of Prey Lang territory with 431, 683 ha.

Since Prey Lang classified as a wildlife Sanctuary…” Prey Lang representatives express that if there is possible co-management system should be applied for Prey Lang management approach, participatory management with local people are very important and share core value among local community and specialized government department.

This is a delegation of land management among target group and multi-stakeholders at local level and they can fully participate in managing, monitoring and sharing information at ground, solve problem encountered among local people with meaningful participation. During the meeting they also concern and consider avoiding land grabbing and forest illegal logging the as the same as Siema Wildlife Sanctuary.

More than this the USAID representative expressed her position not only focus on Prey Lang but also consider a whole picture such as watershed management, soil erosion, ground water and biodiversity  in surrounding and low zone of  Prey Lang Area. She said that USAID commits fund 2 million USD for 5 years project cover on natural resource management around Prey Lang area.

During 3 month in first quarterly, NGOF and its network members actively involved in various advocacy activities such as their patrol routine, activists from all four provinces traveled through Prey Lang patrol to monitor and suppress the illegal logging that is destroying Prey Lang forest. During the forest patrol their confiscated many cubic meters of wood, 35 chainsaws, and other materials involved in logging activities.
During the meeting most of participants consider on picture of co-management system and how to set up as a whole system, till now they still unclear direction and the way of co-management approach. NGOF should find out specialist consultant to design a guideline and organize workshop to introduce, share feedback, comment and edit for better implementation at ground.

Anyways, any concern also raised such as tourism sector and growing of population can also affect to Prey Lang in the future. 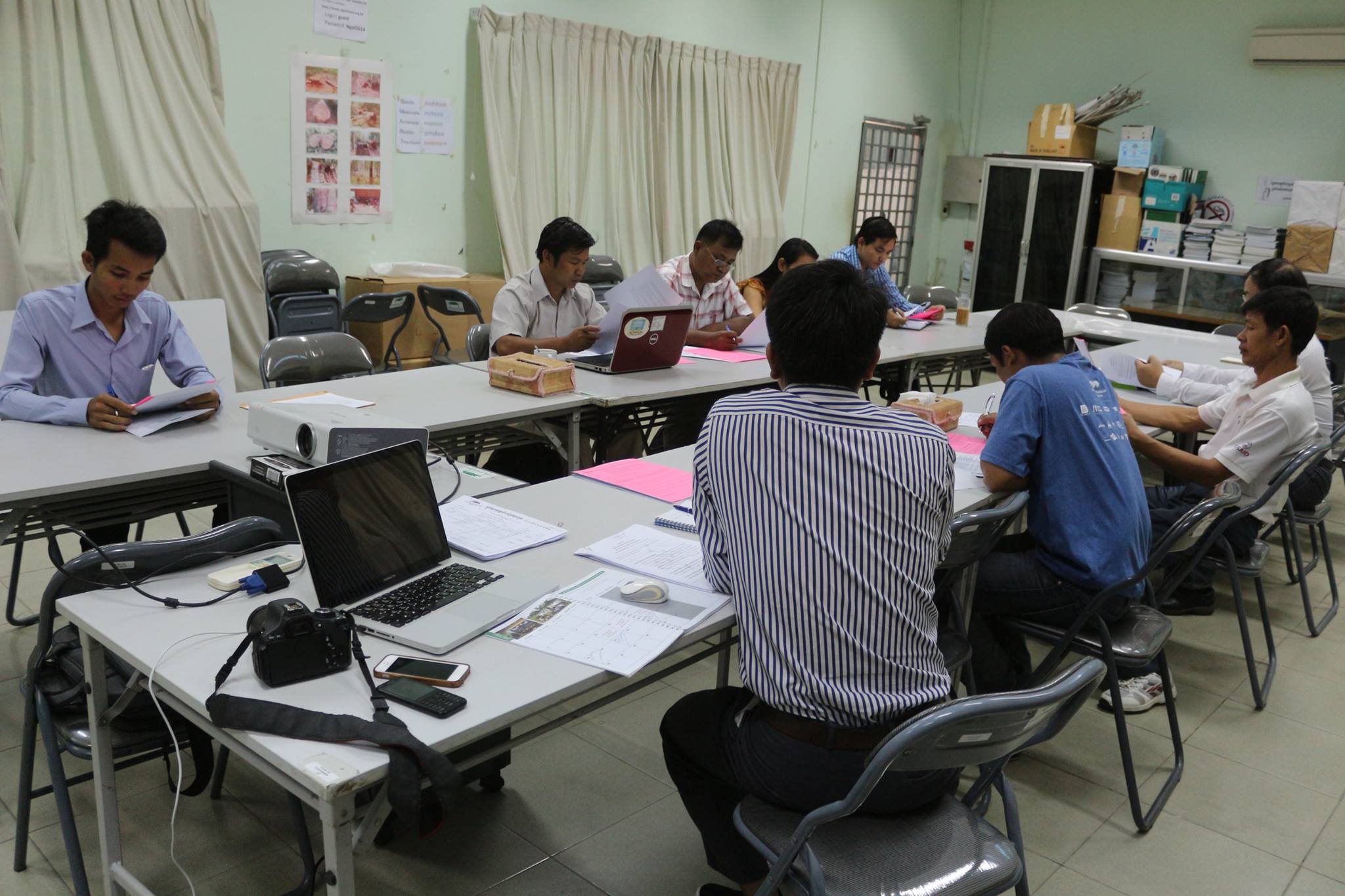